What Does QLAC Mean for You?

This is the second in a series of articles about QLAC, which began with “What Every Baby Boomer Should Know – Introducing QLAC.”

A lot has changed since the first article came out. Additional insurance companies have received approval of their QLAC products in various states. Financial writers are beginning to write about QLAC with generally favorable stories.

While the business is still in its infancy, investors will want to begin making plans for distributing their IRA or 401(k) and will want to (1) have an estimate of what QLAC can provide in terms of guaranteed income, and (2) know when enough insurance companies are offering QLAC to create a competitive market.

How much guaranteed lifetime income can an investor purchase from a QLAC?

The answer depends on the investor’s age and gender (and whether income is paid over one or two lifetimes), the age income will start, and whether the investor elects to provide beneficiary protection before the income starts. END_OF_DOCUMENT_TOKEN_TO_BE_REPLACED

What Every Baby Boomer Should Know – Introducing QLAC 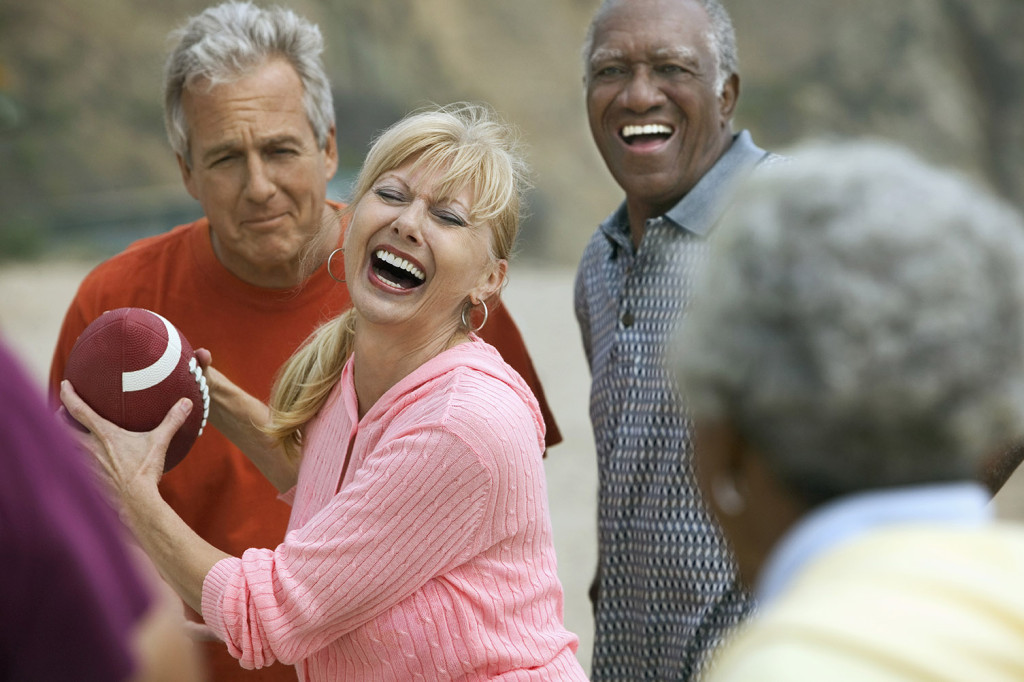 Ever since the IRS released regulations in July 2014 about QLACs (defined below), I’ve been making strong and positive statements about this new investment vehicle. I’ve stated that it’s “the most important change in retirement plans since the 401(k) was invented,” and “every Baby Boomer with retirement savings will need to consider a QLAC as part of his/her plans for retirement income distributions.”

These statements are in stark contrast to those who suggest that a QLAC is simply a way for high net worth investors to defer taxes on retirement distributions they don’t need.

Over the coming months, I intend to write about QLACs, provide real-life examples, and describe the QLAC marketplace, all with a goal to educate readers about QLACs. But for today, let’s start with this introduction to QLAC so that you can understand the significance of what’s to follow in coming months. END_OF_DOCUMENT_TOKEN_TO_BE_REPLACED

Announcing Go2Income and My Return to Blogging

Pardon my brief hiatus from delivering observations from the world of retirement, but along with the rest of my team, over the past few months I have been working on a project we believe is of immense value to investors like yourself.

That is why I am proud to announce Go2Income.

Go2Income is a new service that Golden Retirement, LLC developed to help individual investors (1) decide whether a Retirement Income Annuity makes sense for them; (2) select the type of annuity options that fits their personal circumstances; and (3) choose the insurance company with the best rates and rating.

END_OF_DOCUMENT_TOKEN_TO_BE_REPLACED

A Lack Of Definition Leads To A Lack Of Understanding

In keeping up with the daily articles and posts about retirement, I have noticed discrepancies in the use of the term “annuity”, which has developed into a point of contention. This inconsistency in a clear definition of annuities has plagued these articles, which in turn hurts the reader, the writer and the annuity business.

A recent example of this growing problem arose a few days ago while I was comparing two retirement advice articles from two different sources. In Lisa Hay’s recent article from Market Watch, titled 6 Money Mistakes To Avoid In Retirement, her second warning is “not to fall for an annuity sales pitch”; while in Steve Vernon’s article titled, How Long Will Your Retire Savings Last, from CBS Money Watch, he states, “one way to avoid running out of money before you die is to buy an annuity from an insurance company.”

Do these two writers disagree about the efficacy of a single type of annuity, as the lay reader would assume? No, in fact they’re referring to two totally different forms of annuity.