Continuing the theme of Financial Literacy Month, I will define terms that will help you create a plan for retirement income, particularly as it relates to taxes and risk management.

The key to a successful retirement income plan is to increase your spendable income (money after taxes paid). So you might want to know a lot more about taxes. 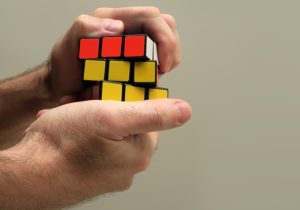 You also want to make it dependable income (money you can count on). You want your income to be predictable and stable, like Social Security or a company pension. It all means that you are going to want to understand risk management. END_OF_DOCUMENT_TOKEN_TO_BE_REPLACED

Like most Boomers who are either already retired or planning for the day your paycheck stops, you have probably saved some amount of money to be available for the years you are not earning a salary. And you may be quite knowledgeable about retirement savings accounts like the 401(k) or IRA, or investment products like mutual funds, stocks and bonds.

The next stage of your financial life – converting your savings into the maximum amount of dependable, spendable income – is often more complex and confusing. It also comes with a whole new set of terms. 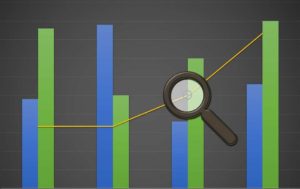 END_OF_DOCUMENT_TOKEN_TO_BE_REPLACED

The one thing nearly every professional financial advisor will agree upon, no matter what their specific approach, is that it’s very difficult to time the stock market. Money managers who are celebrated as stars one year — because they spotted something the rest of us didn’t see – may be bums the next.

The same truth applies to the more mundane world of interest rates. Though interest rates don’t tend to soar and crash with the drama of the stock market, the only sure way to detect trends is with a rearview mirror. 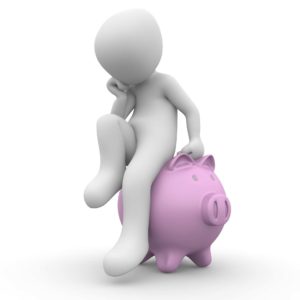 So when a 65-year-old woman visited Go2Income to calculate how much money her savings could provide, she remained hesitant. She knew how much income a QLAC she was considering would pay at age 85, but she wondered if she could get more income by delaying her investment in the hopes that interest rates would rise and insurance companies would offer better QLAC rates. END_OF_DOCUMENT_TOKEN_TO_BE_REPLACED

Members of a roundtable discussion hosted by Blackrock discussed many alternatives to the current norms that basically require you to retire the day after your 65th birthday. In fact, they pointed out, the social construct of retirement is outmoded, and many people would work longer, at least part-time, if given the opportunity. It would be good for them and for society.

As the panelists said, life expectancy has nearly doubled in the 20th century, but instead of adding years to our work, we just tacked the added years onto our retirement. Today, retirement calculators tell you the likelihood that your savings will cover that average lifespan – but they conveniently ignore the 50% who live beyond the average.

One thing we can do is create a legal right to a phased retirement. I have suggested in my Social Security reforms a gradual buy-in. That’s the place to start to help prepare people for the two stages of retirement. We have most of products we need. We just need to plan better and break down product silos.

You may have seen the story in the January 22 Wall Street Journal suggesting for low savers that, among other strategies, reverse mortgages can be a good source of income for retirees. I have spoken in the past with the reporter, who is knowledgeable but reluctant to include income annuities in possible solutions to investor retirement savings challenges. It’s not all that different than what advisors do when they are stuck in silos created by the companies they represent or their own narrow viewpoints. The reality is that taking advantage of savings breaks, delaying Social Security, and using the equity in your house are all worthwhile; including income annuities in the mix has a multiplier effect. As we say, “income annuities don’t make your retirement, they make your retirement better.”

For a solid retirement, look back from the future – Part II

To paraphrase Marty McFly, who time-traveled between the 1950s and the 21st century in a souped-up Delorean sports car, the key to a successful retirement is to plan “back from the future.”

Actually, Marty didn’t concern himself with retirement. But imagine how the rest of us could improve our retirement planning if we had a glimpse of what will really happen 20 or 30 years from now. We would know exactly how to invest our savings, what the cost of living or market returns will be, and what happens to our health, our kids and grandkids. 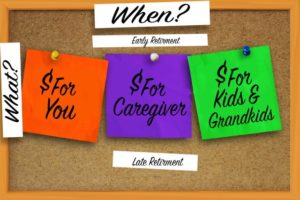 That leaves us only with planning from the present.

Even as we all hope to live long and healthy lives, you’ll be a better planner if you anticipate what might go wrong in retirement. I said in the first part of this blog that I would tell you how and when to plan for the basic retirement objectives that will bring a bright retirement future. I call them the Three Ls: lifetime income, liquidity and legacy.

Stage I of retirement and Stage II